Michael and Company with your next alternator & auto electrical diagnostics.

If you are having issues with your charging system, we are here to help. We will diagnose any problem with your alternator, battery, or starter.

Here at Michael and Company, we provide services such as:

Michael and Company offer alternator service and repair for most manufacturers.

What is an alternator?

An alternator is a device. It utilizes a rotating iron shaft that is wound with very thin copper wires, resulting in a field winding. The ends of the field winding connect to a regulated voltage source.

This produces a magnetic field that induces AC voltage into the surrounding set of copper windings, called the “stator.”

The AC voltage from the stator flows through a set of diodes, which is a one-way electrical gate.

Signs of an alternator problem:

The dimming and flickering of lights are two of the most recognizable symptoms of an alternator issue. Another sure sign of a problem is if the lights brighten as the RPMs pick up.

Your vehicle will try to tell you if you have an alternator issue. It is usually through a Check engine light sign or “ALT” or “GEN” or a battery icon indicator. But there could be a host of other things wrong with your car if the check engine light is on unlike having your car’s battery light indicator on.

If your alternator and battery indicator both light up, your car could be headed for failure. If this happens, you need to set an appointment for alternator & electrical repair.

The alternator pulley spins much faster than the crankshaft pulley, which makes it prone to stretching and wearing out or misaligning. When this happens, it produces a squealing sound. If you hear a growling noise, it could mean your internal bearings have worn out.

If any of the spinning parts in an alternator break or wear out, you will hear a rattling, grinding or whining noise. The alternator is also mounted on a bushing, which, if worn out, produces strange noises too.

Strange sounds could mean many things, which is why you need a skilled mechanic to accurately diagnose what is wrong with your vehicle.

If the alternator pulley belt is misaligned, it leads to not only a poor performance and output but also produces the smell of burning rubber.

This burning rubber smell in conjunction with issues with the electrical system means you could be headed to alternator failure.

Only a highly skilled mechanic in an automotive service and repair shop can diagnose and fix this issue.

Without enough power, electric vehicle systems will be slow to function or suddenly stop working. Signs of electrical issues is the radio turning off, fuses blown out, or the engine crank not working properly.

An engine that suddenly stalls while driving is a big sign of an alternator issue. Fuel injection requires electrical power, without which, the engine will fail.

A failing alternator will fail to charge a battery. Your car will then start having starting issues. Because the battery provides the power to the starter and gets all systems running.

It’s not meant to be a source of long-term energy. Even if you keep replacing your car’s battery, it will eventually drain itself due to the ineffective charge it gets from the alternator.

But with a failing battery, the onus is on the battery to provide everything in the car with electrical power.

My alternator is failing. What do I do?

If you suspect that your alternator is failing, visit Michael and Company. Our highly-skilled mechanics and latest diagnostic tools and equipment will save you the inconvenience and danger of dealing with a failing alternator.

We will diagnose issues and repair the following: 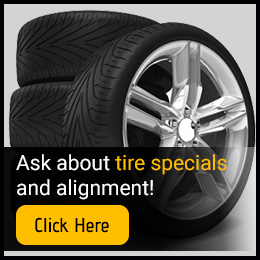 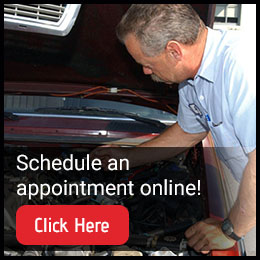 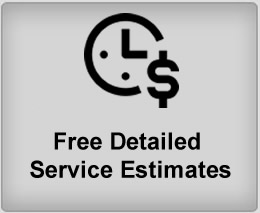